10 Facts You May Not Know about World of Warcraft 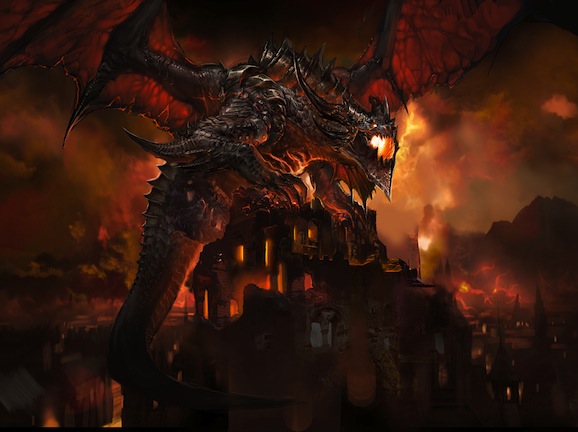 MMORPG. Massive Multiplay Online Role-playing Game. Just the name implies that a large amount of the populace has or will play the game at some point in their lives. The largest and most popular MMO is one all gamers (and most non-gamers) have heard of: World of Warcraft. Cataclysm,the latest expansion to the online Warcraft world, had the western consumer spending on subscription up to $1.4 billion and had more than 11 million subscribers as of March, 2011. So, even if you are a die-hard console gamer, the chance that you have at least dabbled in the world of Warcraft is extremely high. Looking over your friend’s shoulder still counts. An even higher chance is that most gamers out there spend just as much time in Azeroth as they do playing their consoles. A good bet to take is that most of you know Warcraft like the menu at Taco Bell. But do you know everything?

Here are some fun facts about World of Warcraft the not even the vanilla Warcraft players may know.

3. Taurens weren’t meant to have mounts in the beginning. In the beta, they had an ability called Plains Running, which is now implemented for the Worgens.

4. Because the Forsaken are Undead Humans, at some point, they were able to communicate with the Alliance.

8. To maintain the server side of WoW, Blizzard requires:

9. There is no World of Warcraft in Japan.

10. In China, World of Warcraft is censored heavily. Due to censorship laws, bones cannot be shown. Even Lord Marrowgar isn’t a skeleton. 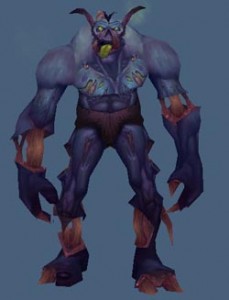 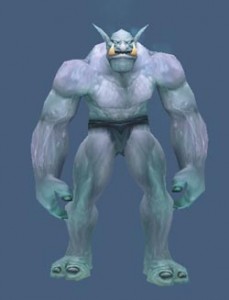 There are many more fun facts where these came from. Please feel free to share your knowledge of the game with us!