A look at the PlayStation 4, Sort of.

1 Comment on A look at the PlayStation 4, Sort of. 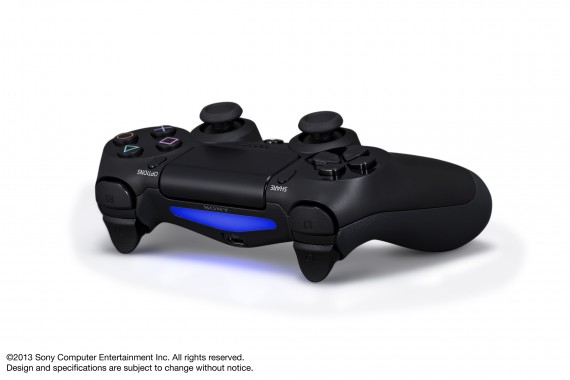 With Microsoft’s being Xbox announcement tomorrow and with a Nintendo Direct that gave release dates for some anticipated titles, Sony has given a reason to make you remember the PS4 is coming. In this official reveal video we get to see what the PS4 will actually look like, sort of. While the focus is blurred and the best in focus picture shows a fan, there still is anticipation for Sony’s next box. There are a few images of hard corners, reminiscent of  the original PS3 design (which out of three designs, I still feel is the best). Hopefully it is made from matte plastic instead of the that horrid, finger print clinging shinny crap every console manufacture is insistent on using. We will officially know what the PS4 will look like on June 10th at 6pm PST.

Reply to advance me incCancel reply