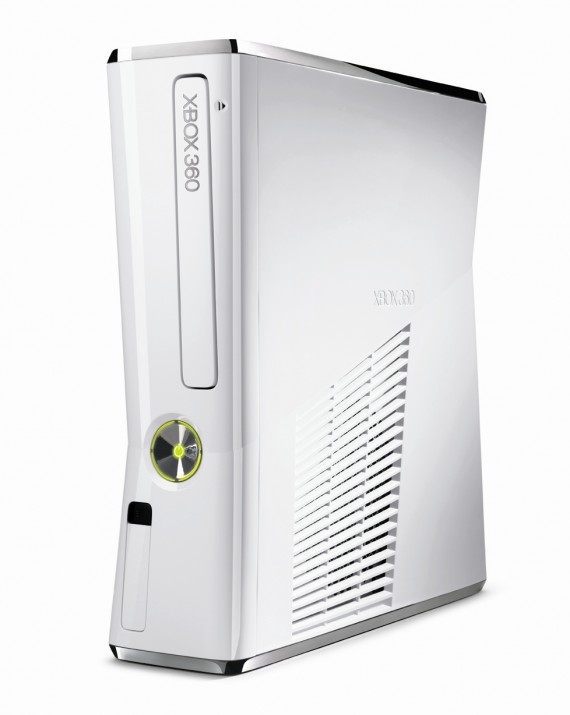 Gameindustry.biz is reporting that Baird Equity Research is looking at a fall 2013 launch for the new Microsoft and Sony consoles. They pin down the price to hit around the $350-$400 range which, to me, is the sweet spot to keep people interested in console gaming. It would keep the price below higher end tablets like the iPad, while keeping it competitive with Nintendo’s 2 month old Wii U. They go on to add that the consoles will be built from “off the self, high end PC components” and the biggest change being the “hybrid physical/digital distribution models”. Being primarily a console gamer I am anxious to see what they show of at E3 and hope that it has more RAM than the paltry 512MB that the current ones have; at least 8GB if not more. The PS4, or what ever it will be named, needs a good entry starting point and doesn’t necessarily need to usher in a new media format like the PS2 and PS3. While the PS3 is an exceptional value now and Blu-Rays have become the standard for HD media, another hit like what they took on that console could be even more devastating to the struggling electronics giant. Microsoft’s elephant in the room is the surprising success of the 360 over the past couple of holiday seasons. The Xbox 360 has had stellar Christmas year over year for a console that is 7 years old, so how do you get these people that just purchased your box to pony up the $400 for your new one? It will be interesting to see what the two companies show up to their press events at E3. For the whole story hit the link, information from gameindustry.biz