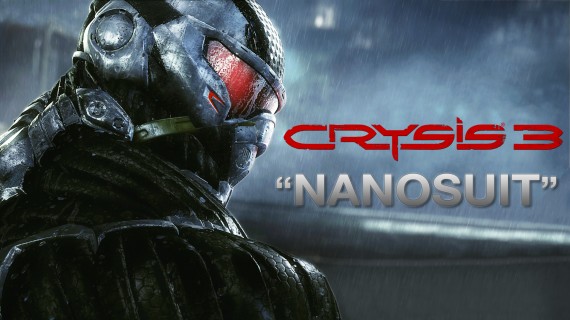 Crytek announced today that the Crysis 3 multiplayer beta will offically start on January 29th on the Xbox 360, PS3, and PC. The beta will run from the January 29th start date to February 12th. The beta will include two modes, Crash Site and Hunter, and will feature two maps, Airport and Museum. Crash Site sounds like a King of the Hill variant and Hunter is a new 2 vs. 10 game mode. There will be eight game modes and twelve maps total when the game ships on February 19th. More information on the Beta can be found here. Crysis 2 had a fun if short lived multiplayer, anyone going to dive into the beta?