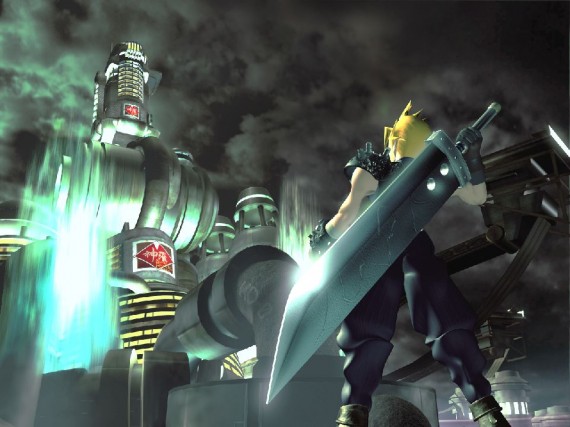 It started yesterday and will run two weeks long, Square Enix is celebrating the 25th Anniversary of Final Fantasy in style. There are 50% discounts on a lot of your favorite titles. Available only on the PlayStation Network you can download most of the games to your Ps3 or PSP/Vita. They have left out a few of titles that I would have liked to have seen like Crisis Core, but I can’t complain. I have been waiting to dive into Dissidia 012 and Tactics: War of Lions for some time now, with a Vita here in my new future, this sale couldn’t have come at a better time. I already have Final Fantasy VII on my PSP and may I make a recommendation; even though these can be played on a PS3, I recommend playing them on a handheld if at all possible. Some of the visuals have not held up that great over the years and look better on the handheld screens that say a 46″ LED. Here is the list below all the games are running now 50% off for the next two weeks, see anything you would pick up?