Free With Your Subscription: November Edition

3 Comments on Free With Your Subscription: November Edition 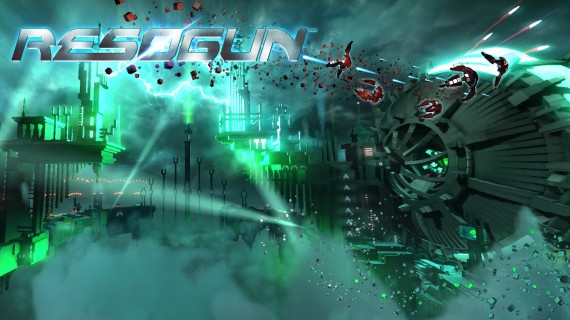 I have been sitting here now for 15 minutes debating on whether or not to write this article. It is not that the games are bad that you get with your subscriptions to wither PlayStation Plus or Xbox Live. There is just a lopsided value and I didn’t want to seem biased. Microsoft announced Games with Gold back at E3 and have had a decent flow of games, two per month, featuring both Arcade games and Games on Demand. Sony, on the other hand, have featured the Instant Game Collection for over a year and has proven to be an incredible value. This month shows that value in a line up that spans 3 consoles including the new PlayStation 4. On Microsoft’s side, well, you get a demo of Kinect Sports Rivals…..yea. Though I must congratulate Microsoft for putting Halo 3 out there for free, I have had an incredible time reliving the multiplayer and the influx of the community returning is fantastic. I still feel Halo 3 is the best multiplayer FPS available on the 360, just my opinion. Lets take a look at what you will be getting with your subscriptions next month.

Games with Gold – You get two games this coming month, and while both games are decent, the lineup is kind of lackluster. Typically they pair an Arcade game with a Games on Demand title, this month we are getting two arcade games. I am not complaining because they are free games that I getting with a subscription that I pay for anyways, but compared to their competition, this is pretty paltry. Here are the games you can get and when they will be available

A World of Keflings – November 1st-15th

Like I stated both games are worth a look, I have both and enjoy them. Iron Brigade is the stronger of the two and the co-op is a blast. If you are going to download Iron Brigade, spend the couple bucks and grab the Rise of the Martian Bear DLC. Enjoy the games!

PlayStation Plus – I just went out and purchased a 3 month membership just so I can grab these games and the PlayStation 4 ones when they go live. This month PlayStation Plus is more than stepping up to plate to deliver goods all on fronts for the Vita, PlayStation 3, and the new PlayStation 4. There is so much to love here, there is over $150 in games that you can download next month on your Sony platforms, lets take a look.

That is quite a list and could have your November taken over despite new releases. I have been wanting to boot up my Vita again and now I have to make room on my memory cards for some great stuff. I played Strangers Wrath when it was originally released and would love to have it on the go, and I checked out Soul Sacrifice when it was released and had a good time with the dark RPG. Resogun is being brought to you by Housemarque, the same people that put together Super Stardust HD and Dead Nation, two of my favorite twin stick games on the PS3. I urge everyone to take  the time and download the game on your new, shiny PS4. As always what you get on certain weeks will be up over at the Official PlayStation blog, but all these games are just a download away with your PlayStation Plus subscription.