No Comments on Gaming in Stereo: A Smashing Good Day 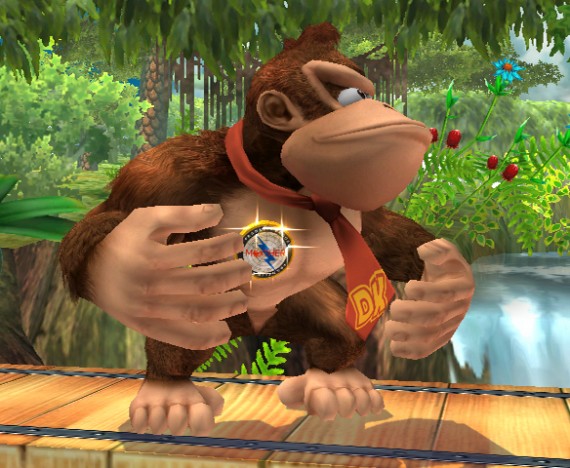 The Smash Bros. franchise has been a love letter to Nintendo properties since the Nintendo 64 era. The hugely popular fighting title has been a staple game on every Nintendo home console. Super Smash Bros. Brawl for the Wii was no slouch, adding a huge roster of 35 characters (39 if you include swaps like Zero Suit Samus), 41 levels, 36 composers with original tracks and remixed, and huge amounts of collectibles. The game still sits as the 6th best reviewed game of all time for the Wii, according to game rankings. I have poured may hours into the game and have even purchased the game twice ( I sold my first copy when I moved and was broke.), the game is truly a vault of Nintendo magic that has spanned nearly three decades. Today, we are going to listen to two of my favorite tracks from the game, both are remixes, but retain what made the original themes so great.

Sadly, I never got to play Donkey Kong Country 2, I have played the original but none of the sequels outside of Returns. Despite this, this is hands down my favorite track from the game, I can put this on repeat and never get bored of it. The finely articulated strings, the soothing guitar, the great violin that accompanies the guitar in the melody, and the simple high hat beat just makes this a treat to listen to. My youngest brother and I, when we learned the song was in the game and accompanied one of the levels, would quit matches until we got this song to battle to. Bramble Blast becomes unlockable in the museum, and can be listen to at any time. It isn’t the most grand or striking track in the Smash Bros song catalog, but it is just so easy to listen to, there is so much to like in this track. In a game that has a sprawling soundtrack of over 300 songs and with so many well known tracks, this could have easily been over looked, but still stands as my absolute favorite. 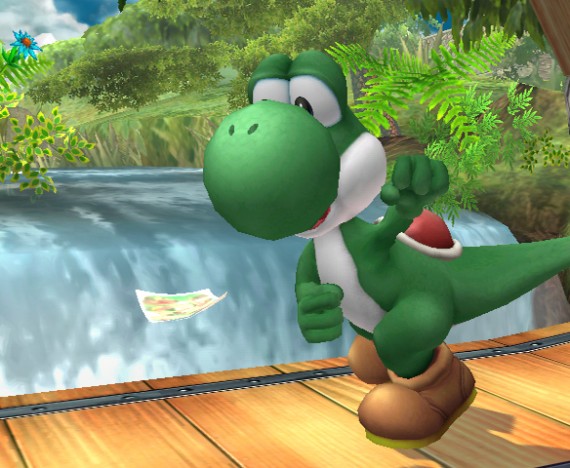 One of my favorite N64 titles, and could have quite possibly the cutest soundtrack of any game; Yoshi’s Story was a simple 2-D platformer, that had a more memorable soundtrack than gameplay. What made the soundtrack and this remixed track so endearing is the chorus of Yoshi’s. Yoshi’s Story was the first game to give Yoshi a voice, a voice that would remain unaltered and never rerecorded until Super Mario Galaxy 2, over a decade after Yoshi’s story. The large percussion sections and steel drums give a fantastic Caribbean feel to the island dwelling dino. Yoshi’s singing maybe incomprehensible, but it’s is quite possibly the cutest thing you will hear all day.