When I first heard they were bringing a MOBA(Multiplayer Online Battle Arena) to the console I laughed as I automatically assumed that it wouldn’t be that good *yes that is my PC superiority complex kicking in*.   Having said all that this game actually surprised me because one I had never heard of it until just before it came out and two it’s actually quite good for a MOBO console game.  In fact it’s fantastic but tragically so and let me explain why.

Guardians is a very simple game, it’s simple across the board actually.  The graphics are average, the sound isn’t that amazing and some of the animations are in need of improvement yet this game is so incredibly addictive.  I’ve probably put over 40 hours into this game and I have yet to get bored or use even ¼ of the guardians available to me.

I love playing guardians and I can’t really explain why.  You get a thrill every time you take down an enemy guardian or destroy one of their structures.  There is also a very large amount of customizability within guardians.  You can immensely change the effectiveness and usefulness of your character by correctly customizing your belt *essentially your loadout*.  After every match I found myself re-tweaking my belt to find something else that would make me more effective on the next match changing my potions, gems and relics to increase my effectiveness.

Monolith is also releasing new guardians every couple of weeks which add new dimensions to the game.  Each guardian also has a number of challenges you can try complete.  Guardian’s has a decent leveling system with prestige for those who like to start over again.

You’ll probably recall earlier I said Guardians is a tragically good game and I say that because it is a good game, no it’s a great game, when it works.  Guardians has two major flaws, one of which I think will be the death of it unless the developers happen to fix it.  The first and most prominent problem is the broken match making service.  It’s incredibly hard to get a group into a game.  In fact it can take almost as much time to get into one as you do playing one.  Half the time your team gets put into different games, it crashes back to the main menu or it just keeps  searching for a match.  Furthermore once you get into a game you’ve got a 50% chance of being booted from the game and losing all of your progress.  I can recall a number of times where I had played 25 minutes of a 30 minute match only to be kicked back to the main menu.  You’ll also run into some serious lag issues where the game will stutter to a halt.  People getting booted from a game is quite common which wouldn’t be that bad if they replaced the missing player with a NPC but in the case of Guardians you just lose a team mate.  I’ve seen 5 vs 5 games turn into 5 v 1 games which even if you’re on the winning team is kind of annoying.   I like to win but I at least like a challenge.

Guardians is a fantastic game, when it works and when it does it’s one of the most addictive games on the Xbox but the flaws it has are back breakers and I think it’s the addictiveness of the game that keeps people coming back.  I wish they’d stop making new guardians and fix the match making issues.  Outside horrific multiplayer problems it’s a fairly solid game.

What do you guys think?  Have you had the same experience as me? 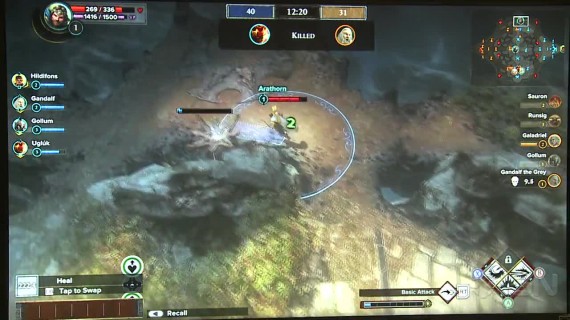 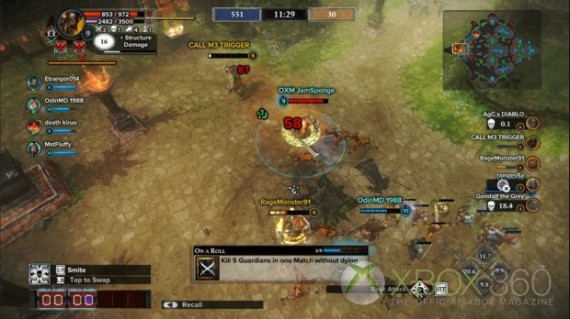 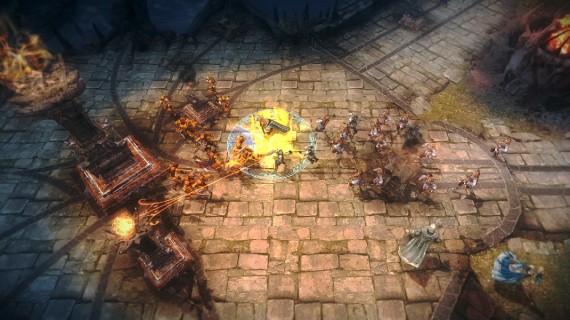 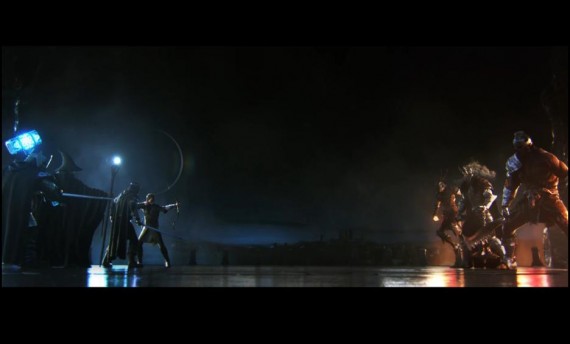 Check out the Guardians of Middle Earth cinematic trailer: