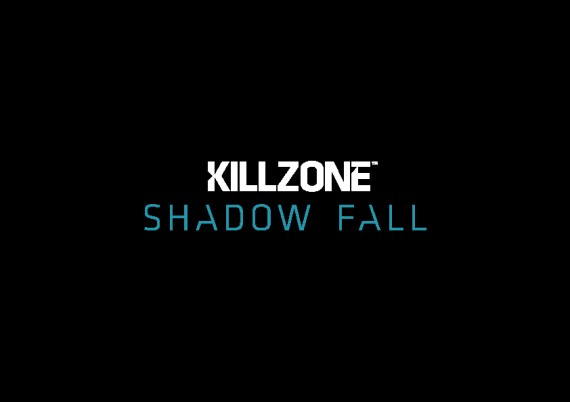 Killzone has been the prize jewel in the PS3 crown for delivering some of the best visuals this side of a PC. The Killzone series started with the original trying to be Sony’s Halo killer FPS, but did an admiral job of providing an interesting enemy, but never did catch on to halt the Halo juggernaut. Killzone 2 & 3 proved to be much improved over the their predecessor and really showed what the PS3 hardware was capable of. Killzone: Shadow Fall is a prequel to the Killzone trilogy showing how the ISA and Helghast came to be the best of friends (sarcasm). The game is gorgeous and looks to be the PS4 killer app right off the bat. The PS3 had Resistance, which at the time was an untested franchise, but was a decent dab into the FPS by Insomniac. With Killzone, we have a proven franchise, a proven developer with FPS’s (Guerrilla Games), could make it a very viable pick up with your new console. Check out the host of screens and the latest E3 trailer. How does it look to you? I know a certain person that writes for this site that when he pre-ordered his PS4, Killzone was his top choice for a launch title. Killzone: Shadow Fall will be out this fall as a launch title for the PlayStation 4.