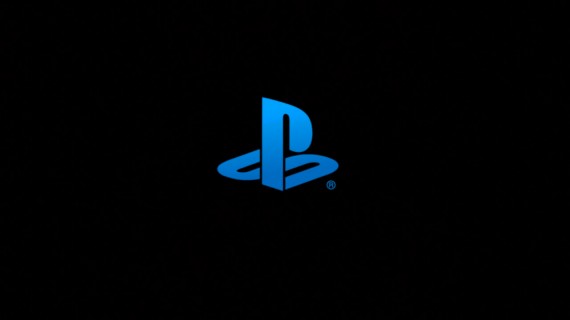 With the announcement of a new console, there are always new partners, games, and game engines that push the platform in its infancy. Tonight Sony lifted the sheet of their new cornucopia of partners and games in the works for PlayStation 4. Here is a list of what is coming and what is in development:

Jonathan Blow – The Witness – Which will debut on the PS4

– Final Fantasy will be making a reveal at E3 for PS4

Ubisoft – Watchdogs will be on PS4

Blizzard Entertainment – Diablo 3 will becoming to the PS4 as well as the PS3. There will be 4 player, single console co-op available as well.

Activision – Destiny will launch on the PS3 and the PS4, there will also be exclusive content coming to the PlayStation version of the game.

It is an impressive portfolio to have and hopefully a lot of these games will be launch titles or with in the launch window. It is nice to hear how easy the PS4 is to develop for, unlike the horror stories that were told about the PS3. This is just what they showed off at the press event. I am sure there will be more announcements at E3 this June.