No Comments on Pre-Rendered Week: Ultimate Marvel vs. Capcom 3 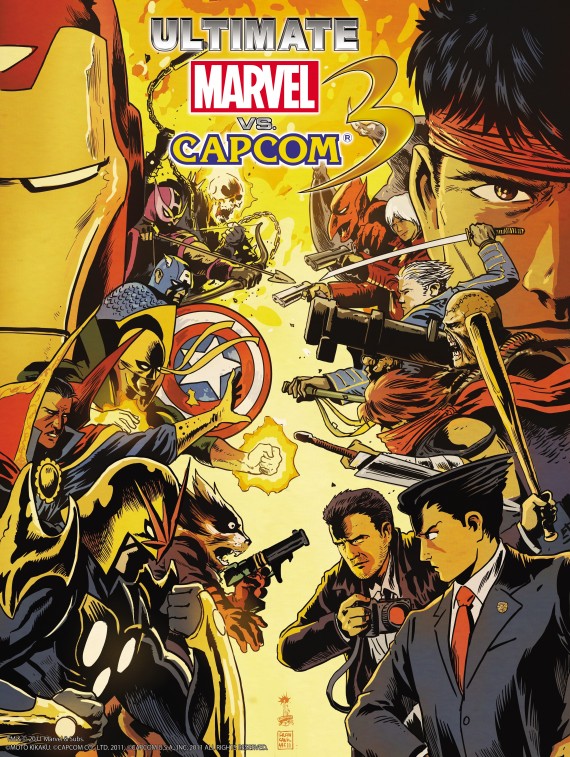 Seeing that EVO 2013 has just passed and Ultimate Marvel vs. Capcom 3 is one of the two main events, I thought it proper to include the awesome opening video. The Marvel vs. Capcom series has been a staple in not only the fighting genre, but being the premier cross over title. The pre-rendered video has the same art style as the game, though the music is much more dramatic. There are some dream match-ups going on in the cinematic, and includes some of the new characters featured in Ultimate M vs.C 3. If you are new to the series or don’t recongize the characters I will list them for you below as they appear.

Galactus makes a very ominous cameo at the end of the video.

There is a extended version of this video, including more of the 48 combatants; but the music dips a little in the middle making it less dramatic and you can get lost trying to pick out all the characters. I wish they made statues of these face offs, as I would have bought them all in a heart beat. It’s nice to see a dramatic element to this trailer, because during the frenetic fighting, there really isn’t much outside of competition. Enjoy this dramatic opening to one of the most popular fighting games on the planet right now.