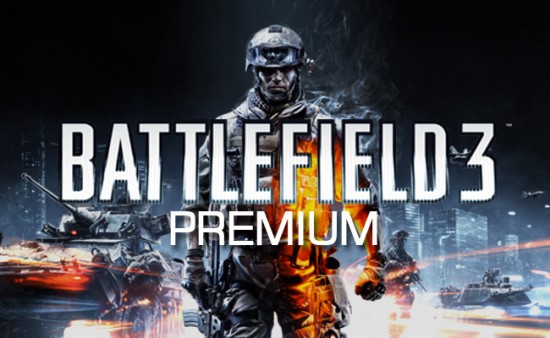 I got to thinking earlier today with the news about Battlefield 3 Premium and Call of Duty Elite that a new trend is starting to happen in the gaming industry among larger game developers and publishers and that is the availability of Premium Game services to gamers.  Currently I’ve only seen this with modern FPS but I’m suspecting it’s going to start being a trend coming shortly as Call of Duty Elite already has 2 million subscribers.

I come from a PC gaming background so I find these services to be a bit comical because the majority of their offerings are things the PC gaming community has had for over a decade and they have traditionally been free.  Call of Duty Elite primarily allows you to compare your stats other fellow gamers.  It also gives you access to DLC early and for free most of the time.  This in itself isn’t a bad thing but it’s something thats been traditionally ‘gratis’.  Additionally I remember getting made fun of for paying 12.99 for a subscription to EVE Online, World War II Online, and others for games that have a massive amount of content and huge expansions.  Games that are much larger and more in depth then the two heavy hitter FPS but suddenly it is now ok because it’s Call of Duty Elite or Battlefield 3 Premium?  The Xbox Live + Call of Duty Elite and/or Battlefield 3 Premium cost well over what any monthly subscription will cost you playing WoW. 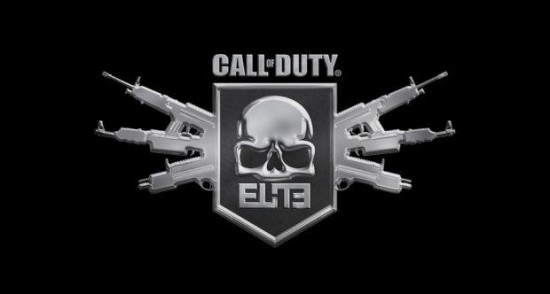 My biggest concern with premium game services isn’t that you get all the DLC for free that in itself is kind of cool actually.  My biggest concern is that you can’t get a refund or choose not to get a less then stellar product.  Lets take Modern Warfare 2 for example.  The map packs were basically rehashes of maps released in Call of Duty: Modern Warfare and I didn’t personally consider them worth $4 let alone the $15 buy in price.  If gamers have already paid for the map packs it means they can basically release several quickly hobbled together products and call it a wrap and Activision has already proven they are more than willing to do that.

I sadly think that the days of being able to choose which expansions you want, at least on the console, are coming to an end.  If you can require a customer to purchase a $75 yearly subscription in addtion to the game vs enticing them with four $15 map packs which are you going to choose?

What do you guys think of premium game services?  Do any of our readers currently use Call of Duty Elite or going to be purchasing Battlefield 3 Premium?  What are your thoughts?