14 Comments on Prepare for Destiny 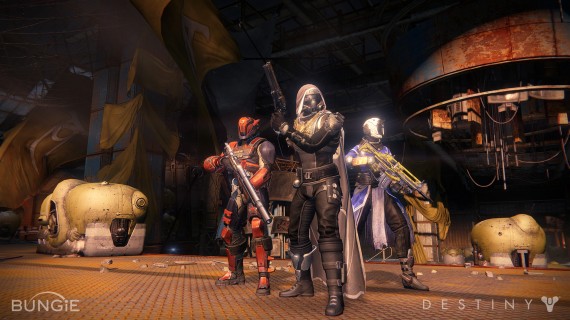 The servers are up, the game is waiting in store rooms around the country in anticipation for the midnight release, and the forums (Bungie.net and others) are filling with excitement. Destiny launches at midnight (though some territories already have it due to it being the 9th already, curse you Aussies and Kiwi) and the hype machine has hit maximum overload. This hybrid MMO/FPS/RPG/Kitchen sink, will be the first non-Halo title to come from Bungie since 2001 title Oni. Bungie finished off their side of the Halo franchise with Halo: Reach (released in 2010), passing the Halo torch to 343 Industries. Since the departure of Halo, Bungie has been focused with delivering a new IP. I, personally, have not been this hyped for a game since Halo 3 (coincidentally another Bungie title). I played the post E3 Alpha, and then in late July, played the Beta on three different platforms (PS4, PS3, Xbox One), and even though much of the content between those trials was the same, I could not be more hyped for this game. If you have not yet caught the Destiny bug, then I have several pieces of media, that will try its hardest to entice you.

First up is three tracks from the beta, that I am more than certain are in the final game. Just a note an official soundtrack has not been released yet, but I am hoping that will change very shortly, since the soundtrack is easily becoming my favorite of the year. The soundtrack was composed by Bungie’s resident craftsmen, Martin O’Donnel (who unfortunately is no longer with Bungie) Michael Salvatori, and special guest Sir Paul McCartney. The soundtrack is robust, dynamic, and full of contrast. Taking the tribal drums, epic choruses, rock, and electronic elements from Halo; they have crafted something that feels fresh yet familiar. Below are three of my favorite tracks from the beta, I had a list of them to choose from, but these three stand above the crowd. Enjoy!

Last, but not least, are two trailers. The first is the live action trailer that was directed by the helm of Tron Legacy, Joseph Kosinski. The trailer is all fun and fluff, trying to get the general public interested and it does a fair job. The second trailer is the Gameplay Launch trailer and does a much better job of hyping the game. Enjoy!

For anyone that played the Alpha this is for you….. 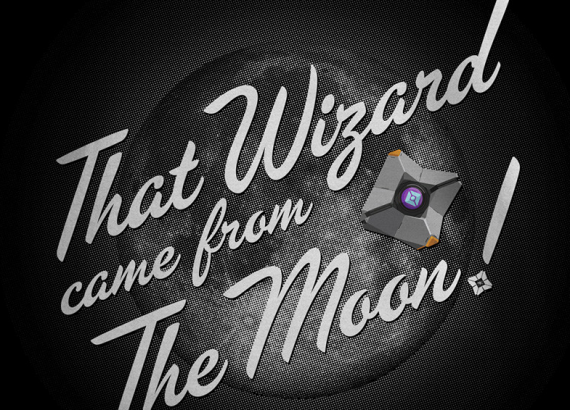 I can’t wait to see everyone starside!