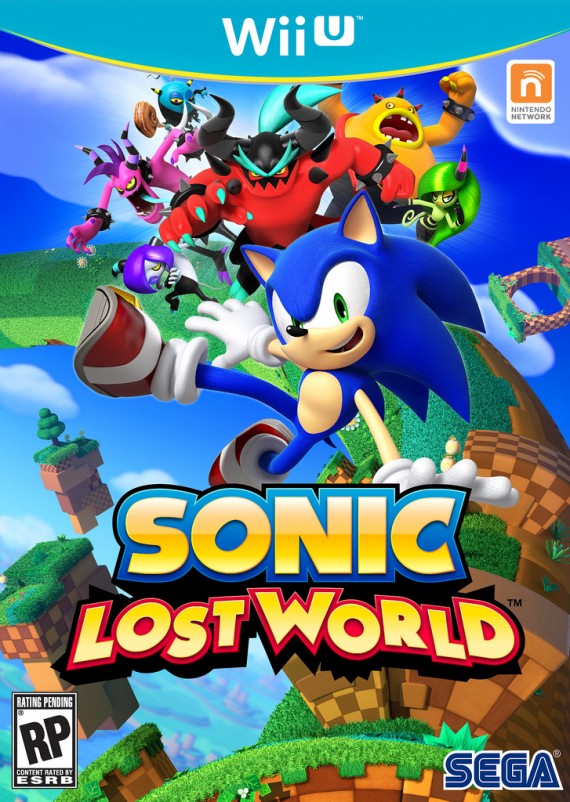 After the warmly received Sonic Generations, I was curious were the blue hedgehog would go. His past has been sketchy at best, for every Colors or Generations, we get a Sonic (2006), Sonic and the Black Knight, or Sonic Unleashed. After the most recent Nintendo Direct we learned that the next couple of Sonic titles were going to be exclusive to Nintendo’s console and handheld offerings. Today we get a look at what Sega has in store for Lost Worlds, and I am happy to say, this looks promising. It looks like a collaboration between the Mario Galaxy series and what Sonic Generations brought to the blue hedgehogs table. They are adding a new trick to Sonic’s repertoire, the wall run. The Price of Persia like move looks like it could add some new platforming challenges and keep the fast gameplay flowing better than ever. The game is coming to the Wii U as well as the 3DS and if the 3DS replicates what we see in the video, the 3D effect could be used to make some stunning visuals. There is a new group of villains, but doesn’t look anything out of the ordinary for the Sonic universe, at least there isn’t no black and red hedgehogs or signs of Dr. Eggman hatching some chaotic monster. The game will be released sometime this year, and I have to admit, I am looking forward to it. I am sure we will get more info in the coming weeks at E3. Anyone else notice there isn’t a single Sonic “friend” in site, this could a good thing.