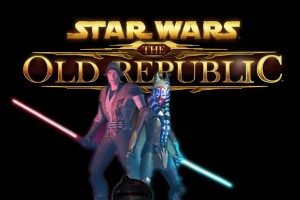 Star Wars TOR has broken well over 1 million sold copies, Last week alone gamers collectively clocked over 5.5 million hours in game. TOR’s paid subscriptions are quickly catching up to their BETA numbers which had reached 2 million. What are people playing in TOR? it would appear that the dark side has its allure with over 850,000 Sith Warriors trailed by 810,000 Jedi Knights.

The game retails for $59.99 and the monthly subscription will cost you $15 a month, The game can be bought from a retailer or bought and downloaded through Origin but Origin is not required to play the game once downloaded.