No Comments on Super Metroid to become Synthetically Orchestrated 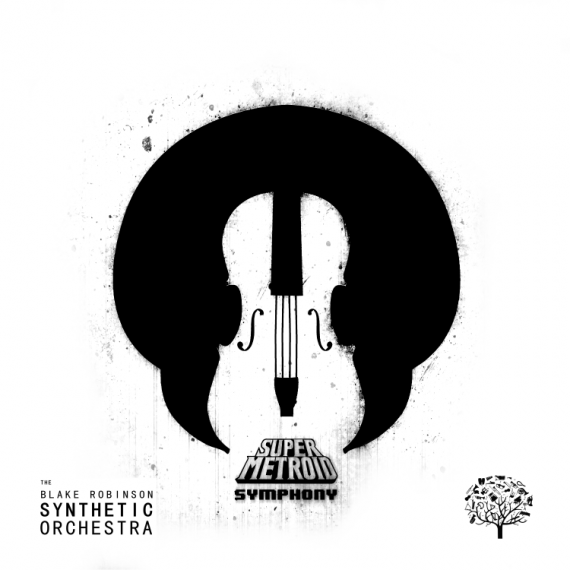 Metroid never saw anything when it came to it’s 25th anniversary, but at least Super Metroid is getting something for it’s 19th anniversary. Blake Robinson composes and (re)orchestrates music using the latest  in music technology and software, creating fantastic compositions that sound like they were recorded using a full orchestra, but he never had to leave his computer. I wish I new about Robinson’s work sooner, some of his (re)orchestrations are sublime. Here is what we are getting with the Super Metroid Symphony:

“Every second of music from the original game has been re-imagined and re-mastered using an ultra-realistic, virtual orchestra and the latest audio software. “Super Metroid Symphony’  builds on Kenji Yamamoto & Minako Hamano’s original soundtrack and delivers the symphonic experience that this classic score deserves.

The album will be available to download from Loudr and through iTunes on March 19th. The official website for the album can be found here. Down below are a few of my favorites of Blake’s (re)compositions of video game music, the Uncharted “Drake’s Theme” is especially beautiful and touching. You can find and listen to all of the Synthetic Orchestra’s music right here.