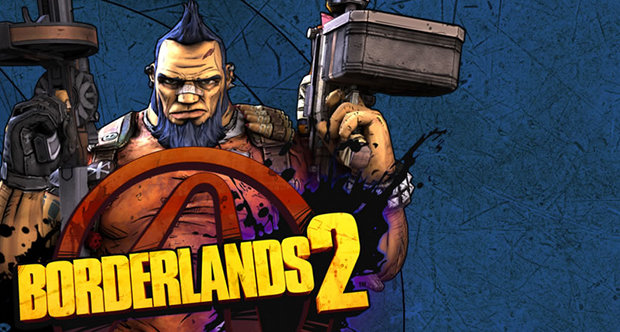 One of my Favorite Action RPGs, Borderlands has a sequel releasing the 21st of September this year and it’s looking to be every bit of awesome that the original is. from the BAZILLIONs of crazy azz weapons to the off-beat humor this game is a good time playing yourself or a great time with some friends. So just to give you an idea of what kind of humor you get peep out this new trailer!

For more info on Borderlands 2 hit the official site here! And like ’em on Facebook right HERE!

Just a heads up some good stuff being shown at Gamescon going on right now. A couple of titles I know I am looking forward to. 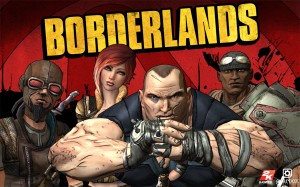 Well the good people out of 2K Games and Gearbox have announced Borderlands 2. The game is currently in development and is set for an April 2012 release. Borderlands 2 will feature new characters, weapons, equipment, environments, and enimies. The game will be available for Xbox 360, PS3, and PC. April 2012 too long to wait? Well then you need to head to Gamescon 2011 Aug. 17-21st or PAX Prime Aug. 26-28th where they will be demoing the game.