The Return of the Burning Legion

3 Comments on The Return of the Burning Legion

These are exciting times for all World of Warcraft fans, with the announcement of the latest World of Warcraft expansion, Legion. The expansion was just announced at Gamescom 2015 and since then Blizzard has released a raft of information which includes the key features and necessary lore to enable all fans can get up to speed before jumping into the action.

Legion will be set on The Broken Isles, which is a new and expansive continent comprising several small islands in the heart of Azeroth: The Broken Shore, Suramar, Stormhein, Highmountian, Val’sharan, and Azsuna. In Warcraft lore, before the Great Sundering, the region that would become the Broken Isles was a part of Ancient Kalimdor . It was here that the ancient forest of Val’sharah, home of Cenarius, was located, as well as the city of Suramar, hometown of Tyrande Whisperwind, Malfurion Stormrage, and Illidan Stormrage. 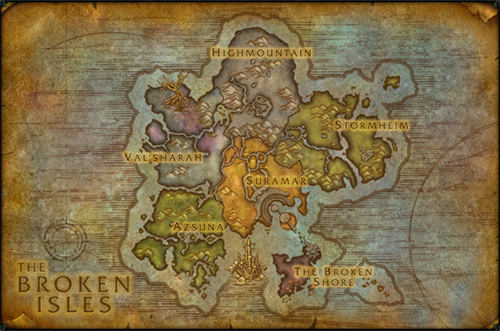 In this new expansion, the mutual enemy of the Horde and the Alliance, the Burning Legion, has returned. In order to combat the armies of the Legion invading Azeroth, both Alliance and Horde must secure mighty artifacts and join forces with a new hero class, the Demon Hunter – an elven outcast shunned for daring to wield the terrible powers of the Legion. The objective is to find the Pillars of Creation which are the secret to Azeroth’s salvation.

Apart from the setting and the familiar addition of new Dungeons and Raid, World of Warcraft Legion will also be bringing plenty of additional content into the gameplay. The new features are summarised below:

You can sign up now to opt in for Beta testing later this year. All you have to do is log in to your Battle.net account, go to Beta Profile Settings and check the Warcraft option, making sure you click Update Preferences to save your choice. You will then be eligible to be randomly selected for a Legion beta invitation once the testing process begins.

I hope you are looking forward to seeing what Legion has to offer as much as I am.  For more information on the latest expansion and more details about the new Demon Hunter class, new artifacts and expansion lore you can visit Blizzards dedicated Legion site at www.battle.net/wow/en/legion.

You know you are going to upgrade to the next World of Warcraft expansion, so why not take advantage of the free character boost now – usually £40.00/$60.00 from the battle.net shop. Be one of the first to play through levels 91-100 and get the added bonus of upgrading all your professions to 600 if you choose to boost a character that is level 60 or higher. The standard edition is priced at £34.99/$49.99 and the digital deluxe edition at £49.99/$69.99

Upgrade to the Digital Deluxe edition and enhance your adventures in Draenor with epic in-game items including the Dread Raven mount, StarCraft II portraits of Grommash Hellscream and Blackhand and a Diablo III Warsong Pennant.

Boosting a character couldn’t be easier and Blizzard have put together a quick video to show you how: 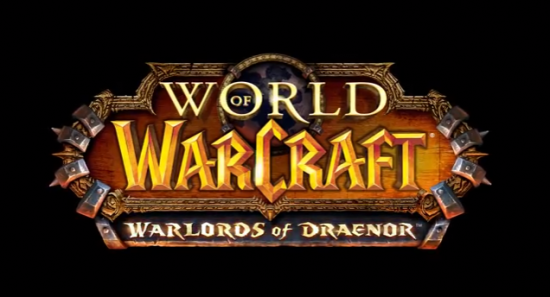 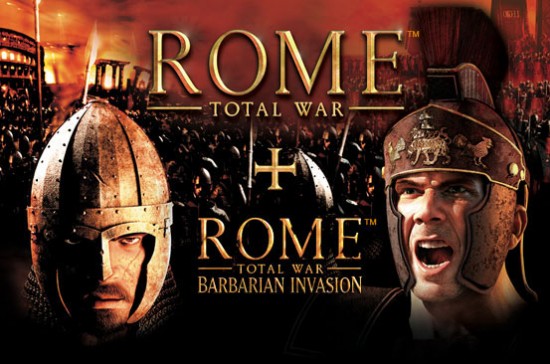 You’ve got 24 hours to be in with a chance of winning a Steam copy of Rome: Total War, including the Barbarian Invasion expansion.

All you have to do is: