This is going to stray a bit from the beaten path as we don’t talk about movies and TV series much here at TGB but we felt this one is worth the exception and we are very excited about it.  Anyone who is a fan of Sci-Fi has heard of and or love Starship Troopers.  Sadly over the past decade or so we have had to suffer through a couple of terrible sequels with no budget, bad visuals and horrible acting which has watered down what is otherwise a fantastic universe.  In addition to the movies there was an animated series called Starship Troopers: Roughneck chornicles which is one of my favorite animated series of all time in the Sci-Fi genre.  It’s  a little dated on the CG animated side but the story is next to none and it sticks pretty close to the books.  If you haven’t checked it out I would highly recommend it.  The complete campaigns or series can be had on amazon.com for around $40.

This series looks like it will break the mold of the previously less than stellar releases of the franchise and fall back in with the spacebattle and action packed setting that we fell in love with in the first movie and animated series.

The details on the new Animated film, which going to be full CG, are pretty slim.  The premise of the film is this “A distant Federation outpost Fort Casey comes under attack by bugs. The team on the fast attack ship Alesia is assigned to help the Starship John A. Warden stationed in Fort Casey evacuate along with the survivors and bring military intelligence safely back to Earth. Carl Jenkins, now ministry of Paranormal Warfare, takes the starship on a clandestine mission before its rendezvous with the Alesia and goes missing in the nebula. Now, the battle-hardened troopers are charged with a rescue mission that may lead to a much more sinister consequence than they ever could have imagined….” and that is taken directly of the Starship Troopers: Invasion offical website.

We’ve collected all of the, what we consider to be, cool images and video from the upcoming Direct-to-DVD 2012 release of Starship Troopers: Invasion.  These images are taken directly of the offical website and belong to them: 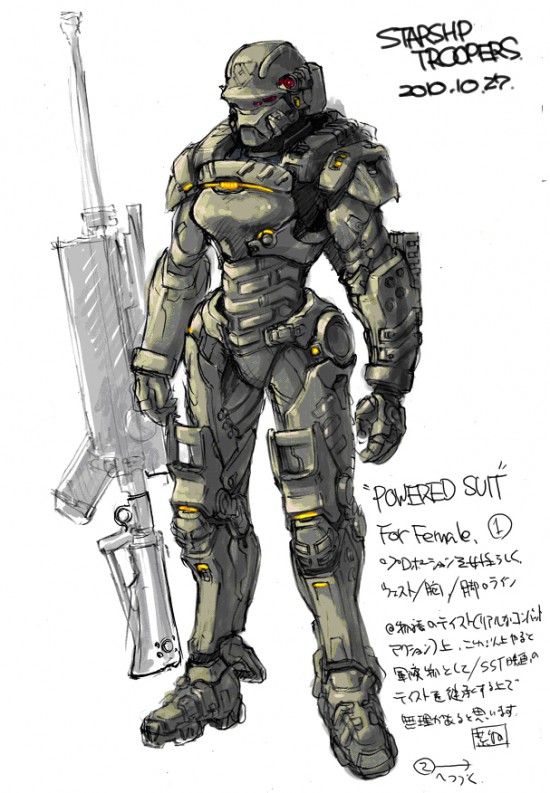 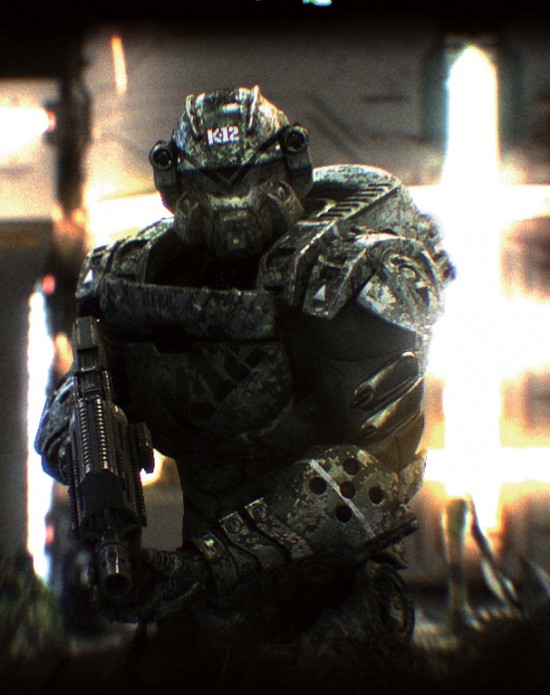 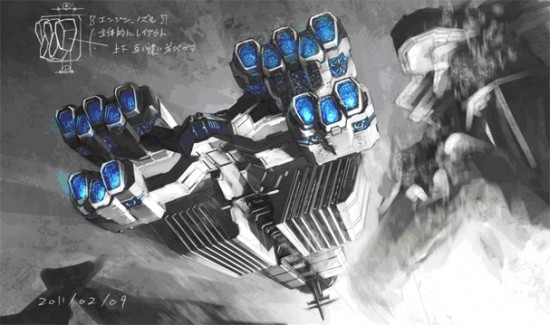 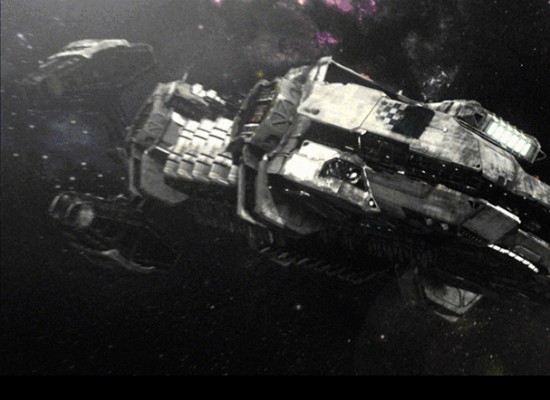 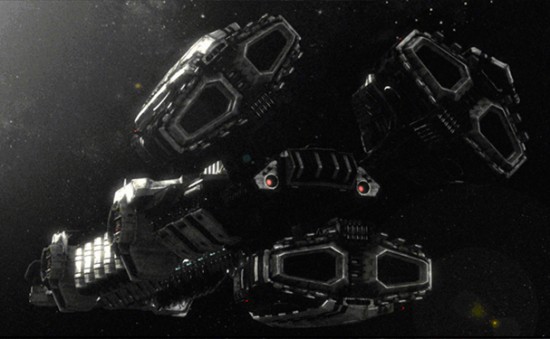 And last but not least… the video trailer.  Has a very Starcraft 2 feel too it doesn’t it?