1 Comment on Games to Watch for: Strike Suit Zero 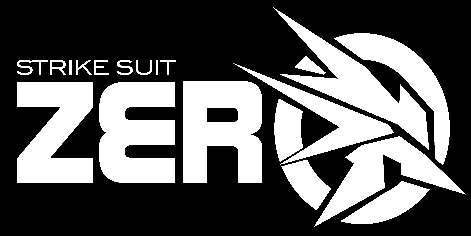 Epic space battles….CHECK! Transforming Mechs that wreak all kinds of destruction…DOUBLE CHECK! I think some one was thinking of The Soundman (site co-owner and editor) when they started on this IP (He’s all about these two subjects, just ask him haha).

Looking to be part space fighter sim, part Mobile Suit Gundam, and just a little sprinkle oF Eve Online this game looks to be something to watch out for. With some heavy influences from anime and the Far East Fans of any of these games should check out Strike Suit Zero when it releases on the PC later this year and releasing on the XBOX 360 and PS3 shortly after that.

After seeing the PRE-ALPHA game footage I am impressed and can’t wait to see more of this indie mech/ space shooter check out the screen shots, dev video and game play footage from Rezzed PC and Indie game show below.