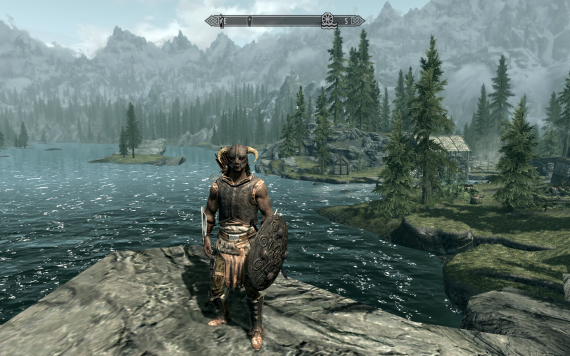 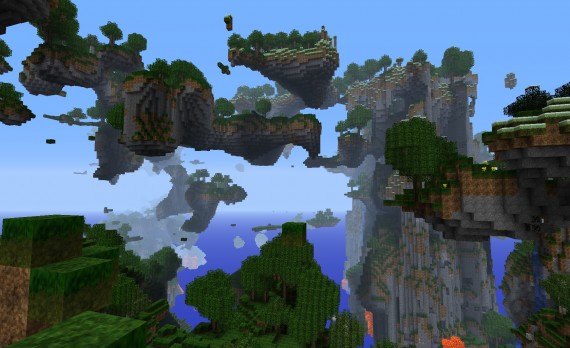 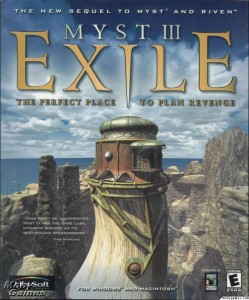 Yesterday I had the joy to sit down and play The Longest Journey by funcom games.  While the game is dated and old by almost every standard I find myself unable to step away form the game.  I started the game early in the morning and before I knew it the sun was setting.  Why would a game that’s over 10 years old with dated graphics hold our attention so much?  Adventure, story and amazing voice acting all help contribute to the amazing world which is “The Longest Journey”.  This got me to thinking however, when was the last time the gaming world saw a good adventure game?  Are adventure games a thing of the past?

The last time the world saw an adventure game of any importance was Myst 5: End Of Ages.  Since then there hasn’t been a single well made adventure game released to date and that was almost 5 years ago.   While there have been other adventure games made, they are generally underfunded, poorly produced with little effort put into the puzzles, visuals and characters behind them.  Why have their been  no adventure games over the past 5 years?

It  could be said that peoples interests have changed quite a bit from the mid 90’s to the new millennium where most of the great adventure games were made.  With games such as Bad Company II and MW2 people want to get into quick action, kill kill kill, rinse and repeat.   People, today, as a vast majority probably would not have the patience to sit down, and play an adventure game.  Adventure games, unlike their FPS, RTS, and RPG counter parts are quite slow and require thinking, puzzle solving and in some cases like Myst require note taking.  Yes this means and Pen and Paper.  If you have played Riven, and played through, you would remember quite clearly having to learn part of the D’ni alphabet.

One big thing that has changed over the last 10 years  is the change from PC to console gaming.  During the mid 90’s to even as close as 5 years ago the majority of gaming was predominantly on the PC.  Due to the requirements of adventure game that are mostly point and click.  It’s extremely hard to develop one that hasn’t been dumbed down for a console.  Developing a title, as such, would be extremely hard and near impossible.  Similar attempts have been made with titles such as Syberia but were fairly unsuccessful.  That all taken into account would it make sense to develop a title for a platform that has been harmed with poor sales, piracy and changing consumer interests?

Adventure games bring something to the table like no other game does… curiosity.  Whats behind that door?  What happens when I flip this lever?  What happens if I light this lamp?  All these things help drive the player to progress the game and move deeper into the story.  Another thing that adventure games have generally brought to the table is amazing graphics.  It could be argued, that pre rendered images are a thing of the past they are nothing to be scoffed at.  Pre Rendered games can be just as beautiful if not more so then true 3d games.  However, with the recent advancement in graphics technologies and Direct X 11 an adventure game in full 3d might be possible.  The last game to try using a full 3d environment was Myst 5: End Of Ages.  While the game did look pretty at the time it felt as if the game was lacking.  While it was nice to be able to “freely” explore the world in full 3d it lacked a lot of the detail and living beauty that the previous titles such as Myst III: Exile and Myst IV: Revelation did.

While an adventure title will most likely never have the same impact that Myst did.  We believe that a good one could definitely be successful on the PC platform baring some fiasco involving DRM.  What would it take to make it successful?  First and foremost it has to have a good story.  One of the things that Myst games have done so well over the years is have a compelling story to drive the game.  Secondly the game has to have believable characters.  This is one thing that the good adventure games have typically had down.  Whether they you live actors or just compelling voice acting.  Finally but just as important is well engineered puzzles.  This is something that a lot of games fail at.  In some cases they want you to look for some so obscure that you would only find it on accident or it is so blatantly easy that it wasn’t worth the time to solve the puzzle.  With the recent “revival” of PC gaming we may see some new titles in the adventure genre.  Microbes Syberia III is expected to be released this year.  If this title is a success we could see a small revival in the adventure genre.