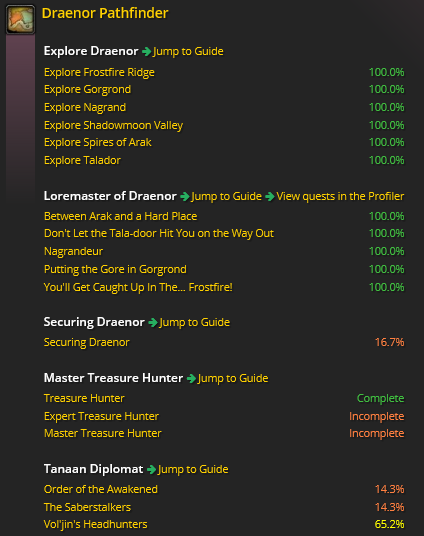 MMORPG Update: Love is in the air

4 Comments on MMORPG Update: Love is in the air

Valentine’s Day is quickly approaching and love is in the air with a number of the MMO’s putting on special Valentine’s Day events, the various festivals emulated in-game are fantastic for injecting something new and getting your friends involved in some fun and games. Three MMO’s with big events are World of Warcraft, Guild Wars 2 and RaiderZ, I’m going to take a closer look at what you can expect and start spreading that Valentine’s spirit.

WoW does a fantastic job of adding those in-game extras and rewards while tying it all neatly together with a storyline to boot – to be honest, no-one does it bigger! The Valentine’s event runs from February 10th until the 23rd and you can get involved by visiting any of the following major cities of Azeroth: Stormwind, Ironforge, Darnassus, Shattrath, Dalaran, Thunder Bluff, Orgrimmar, Undercity. 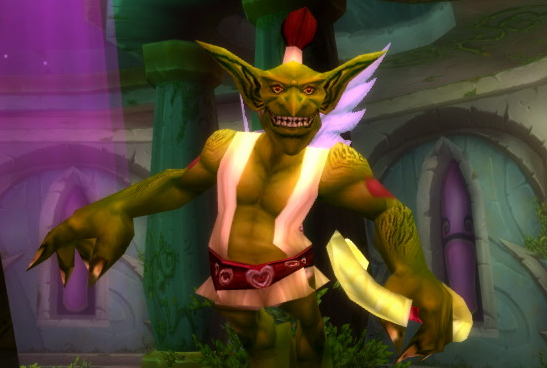 There will a dungeon encounter available (using Dungeon Finder) with Apothecary Hummel that will drop both special holiday loot and more useful high-level items (level requirement is 89) as well as a special main quest line and daily quests. You can also look forward to:

GW2’s Black Lion Trading Company has some exclusive items which will be available until the 18th February, you’ll be able to pick up a Bouquet of Roses (which will grant you 5 unique skills), Red Dye Packs containing red and pink dyes to dye your armour, and a 20% discount on Self Style Hair Kits that lets you choose a completely new hair style.

And just in time for Valentine’s Day RaiderZ brings you sweet chocolate that melts in the mouth and also has the handy benefit of raising your life energy. Unfortunately though, it doesn’t look like there will be any Valentine’s costumes for RaiderZ players this year, but perhaps they have saved those for the Lunar New Year Festival, I’m led to believe that costumes are a definite for this one. In-game events include “Weaponized Gambling” where defeating monsters drops an item that generates a random effect when thrown on the ground and the chocolate broomstick mount which allows you to target the objects of your affection with a cupid’s arrow emote.

Detailed information on any of the events above can be found by visiting the associated websites using the links below:

Remember to check your servers game calendar for your specific start and end times and whatever you are doing this Valentine’s Day I hope you have a good one.