Space Marines… Why Are You So Captivating?

2 Comments on Space Marines… Why Are You So Captivating? 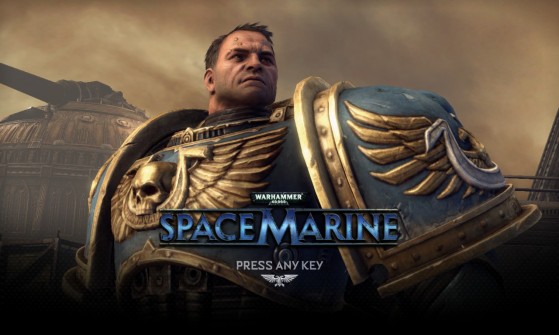 I know I will endure all sorts of flack for this but before playing Warhammer: Dawn of War I had never been exposed to the Warhammer universe.  Yes I’d see the game sitting on Best Buys ever dwindling PC selections but I never decided to pick it because I thought it would be stupid.  The truth is I was the stupid one.  I managed to get the games as part of the THQ Complete Pack that was on sale for $50 on steam and man had I been missing out.  Ever since I’ve picked up every Warhammer 40k game and now book that I can get my hands on.  Currently I am reading “The Ultramarines Omnibus” by Graham McNeil and I can’t get enough.  In fact I spend half my day dreaming about the Warhammer Universe lately which is what prompted me to write this article.

While Warhammer does bear similarities to other franchises there really isn’t anything else like it.  The only franchises that come close it in my opinion are Gears of War and Starship Troopers.  All 3 universes utilize the powersuit soldier.

So what is it about Space Marines that makes them so capitvating.  They don’t live comfortable lives, they spend centuries fighting for the emperor, they aren’t empathetic and they find the sight of regular humans to be… annoying.  I’ve always been mesmerized by soldiers, even as a child, there is something larger than life about them even though it may not necessarily be true.  Then you add in powersuited armor and have them stand 7 – 10 feet tall, give them guns the size of a cake eating 12 year old child,  and drop them into a war torn universe fighting Orcs, Elves and demons and suddenly someone is in nerd heaven.

The Space Marines powersuit is what gives them their persona.  They treat their suits much as we would treat their home.  They adorne them with decorations, keep them immaculately clean unless in combat.  They attach ribbons of honor and power to them.   The suit is what separates them from a normal soldier.

Space Marines fight against all odds to ensure humanities survival and for the glory of the dying emperor.  They are fanatically loyal and spend their entire lives training to fight and possibley die.  They live a life of apparent grand adventure and constant action.  They dive into situations where their doom is certain, the chances of winning are slim to non-existent but yet they persevere.  Perhaps that is why they are so capitivating… tall, larger than life, full of adventure, or perhaps they are just bad ass and I think their suit looks cool because it’s shiney.  What do you guys think?  Are Space Marines as captivating to you as they are to me?

Check out some of these pics and videos: 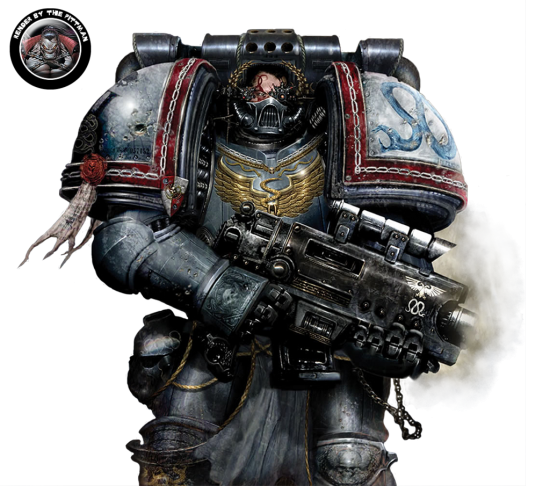 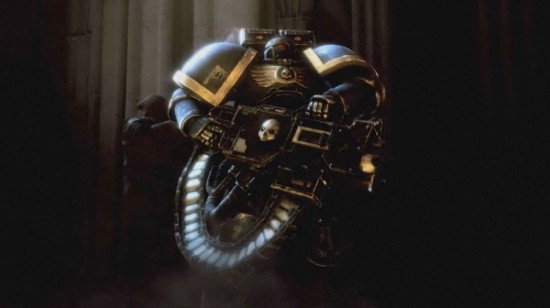 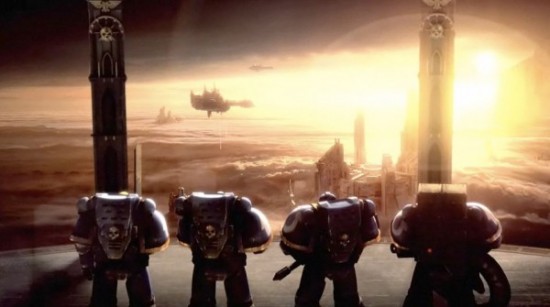 You play as one of four Space Marines in this twin stick arcade style action shooter, on mission to stop an Ork Kroozer traveling to an Imperial Forge World before it can invade. You are a Space Marine. All of your battle brothers are depending on you to fulfill your mission. Do you have what it takes? 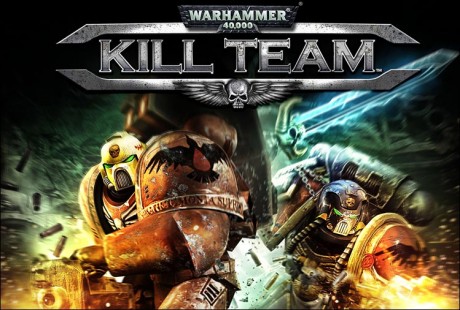 Classes consist of two ranged types: Sternguard Veteran & Tech Marine, and two close quarter or melee types: Librarian & Vanguard Veteran. Each have three weapon load outs (two which must be unlocked), two slots for “perks” (most of which must also be unlocked) and a special ability that is unique to each Marines.

This is a DLC title so it is on the cheap (about $9.99 or 800 msp). It has five campaign levels and five survival levels (kind of like horde mode) that can both be played single player or local two player co-op. It also sports leaderboards, player stats and a cool codex detailing all the enemies you come across during the course of the game. This is a sort of a prequel to the upcoming Warhammer 40k Space Marines game releasing later this year so playing through the first level unlocks a unique sword usable in Space Marines.

Gameplay is hectic and fun with each class dealing death in its own unique way. At times it seemed like over one-hundred enemies would attack you at once but I could be wrong. Shooting or slashing through waves of enemies can be hugely satisfying and also a challenge. The level design was engaging and seemingly true to the art style of the Warhammer 40k Universe.

There were some technical issue for example, When large amounts of enemies where on-screen the game did seem to lag slightly, although it could have been the aging hardware of my Xbox that was the cause. Lighting was an issue as well, being too dark prompting my swift death due to not seeing my foes, easily fixed with the brightness control however. The biggest issue was, as with most games of this type, the fixed camera sometimes putting your view in the worst of vantage points but, most of the time it was manageable.

All in all this was about three to four hours of mindless fun and distraction where if you had a bad day, killing a few thousand Orks may make you feel a little better!