The Witcher 2: The Review

3 Comments on The Witcher 2: The Review 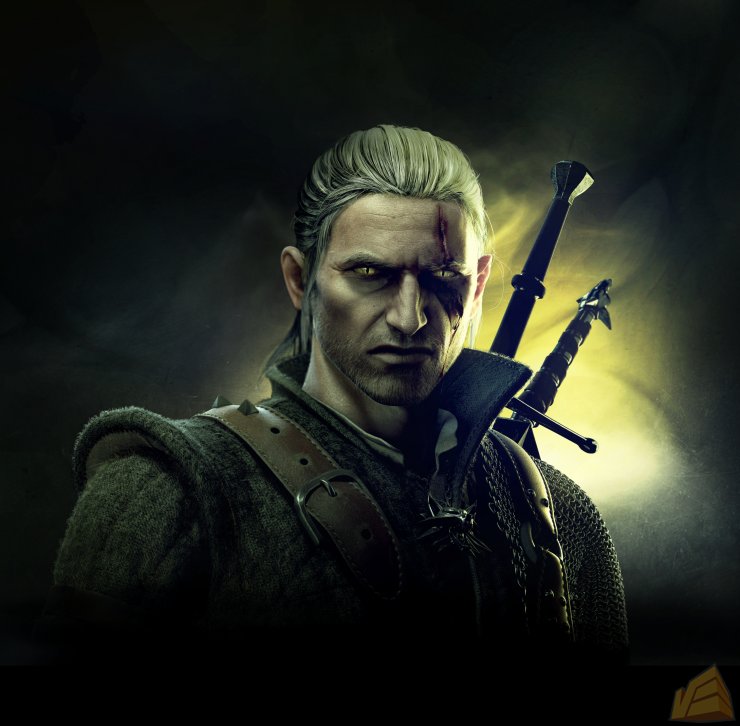 Back in October 2007 relatively unknown developer, CD Projekt with Atari released The Witcher.   The original provided one of the most authentic, original and captivating RPG experiences ever to land on the PC or any platform for that matter.  The game was not without its problems however as it contained many graphical glitches, extremely long loading times between sequences and a censored version released in North America.  The company responded to these issues by not only releasing an updated version of the game but adding in new quests, graphical enhancements and reduced loading times but providing it free to customers who had already purchased the game.  In fact CD Projekt spent over 1 million dollars resolving the issues its customers presented to them.   Ever since The Witcher was released fans have been anxiously awaiting a continuation of the epic story which was The Witcher.

The wait is finally over and The Witcher 2 has arrived and the question on everyones mind is “is it worth the wait”.  The answer to that is most definitely yes.  The Witcher 2 picks up immediately where the first left off and we take up our role as Geralt of Rivia as he travels the lands attempting to clear his name after he is wrongly accused for the assassination of King Foltest.

Before we begin let’s get the bad, and yes there is some, out of the way.  The biggest issue this game suffers from is the ability to break quests.   You can do things in such a way that you will actually break key part of the quest to where you will have to reload the game and start over.  Remember the gamers montra “save often and love it”.  This can be incredibly aggravating when you have spent 45 minutes doing things around the world only to find out that you have to repeat them.  I actually found myself having to do this.   The difficulty in the game seems to be… off.  Even on normal I found myself getting trashed early on in the game to the point where I had to switch the difficulty to easy just to pass a certain stage.  We also have the problem that ATI/AMD owners have run into where there are numerous graphics problems abound.  Most of these issues, assuming the company follows its trend, should be fixed shortly in an upcoming patch this week.

Sorry Crysis 2, step aside, you are not the graphics king on the PC.  With the possible exception of Metro 2033, The Witcher 2 is probably the best looking game on the PC or any other platform for that matter.  Some of the long distance visuals you encounter during your travels will leave you breathless.  The sun filtering through the forest tree tops will make you stop and admire the visuals.  The burning fires you will see while you move through the game looks freakishly like the real thing.  The Witcher 2 steps up the graphics across the board.  PC enthusiasts will be in for a treat as The Witcher 2 offers a wide range of graphical settings that you can tweak and set to your heart’s content.

The story as with the original is top notch and the decisions you make are just as important as they were in the first game if not more so.  The story is so captivating that you will find that you have been playing for 5 hours and not even realize it.  The game has multiple beginnings, ways to progress and over 16 different endings depending on how you play the game.  The Witcher 2 does not have good or bad choices like your standard RPG and it can make some of the decisions that you make incredibly difficult and in some cases you may regret them *remember the gamers montra*.  The decisions you make not only affect the immediate situation but changes the way the entire game plays out.  RPG fans will not be disappointed with this.

You are able to import your previous save game, however if you are like me you probably don’t have it anymore since you’ve probably upgraded or changed computers since them.

The biggest standout in this game for me was the voice acting.  It’s top notch all the way through the game.  From the passer by comments you hear while walking down the street to the scream on the battlefield the voice acting is superb and that combined with the superior graphics and top notch story The Witcher 2 offers a really captivating and immersive world for you to get lost in and trust me you will get lost in it.

The Witcher 2 improves upon everything that made The Witcher 2 and in my opinion is a better game than the original in many ways.  Anyone who is on the edge about buying The Witcher or The Witcher 2 I would urge you to do yourself a favor and pick them both up as you will not be disappointed.  The Witcher 2 is a fantastic game that should not be missed and it is one of the best games on the PC platform.  I should also note that this is a PC exclusive release and that is rare these days.  If you are looking for an excuse to build a new computer then The Witcher 2 is that excuse.  So tell your girlfriend goodbye, drop out of your classes and say goodbye to your social life as The Witcher 2 whisks you away to another world.

I should note that this is NOT a kid friendly game.  If you are a parent and considering to get this for your child I would urge you to not  as this game is brutal and violent and has several sexually explicit scenes throughout the game.